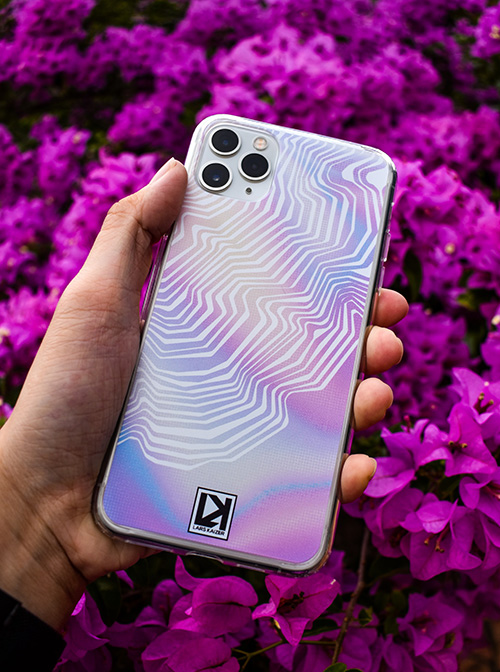 It isn’t only that digital cameras are heavy and awkwardly shaped, with lenses and flashes and screens that stick out all over.

Of course, that’s a good part of my reason for switching to the iPhone for photos and video after 53 years. But it isn’t the whole story.

The truth is that Apple looked at the current state of cameras and thought, “Hmm, I bet we can take the most important features and make them a lot better.”

Take the screen. Would you rather peer through a tiny camera viewfinder, or a much too small 3.5” LED screen — or would you derive greater enjoyment from looking at the world on a big, bright 5.8” or larger screen?

Would you rather lug a full-frame camera and lens that weigh 4-5 lbs, or would you prefer to carry a camera that slips in your jeans pocket with a lens so small and light as to be nonexistent, while performing most of the same functions?

Great camera gear is like good running shoes — it’s so transparent that it just gets out of the way, as if it weren’t really there at all.

Not to mention that big cameras raise a high wall between you and people, and the iPhone doesn’t.

What finally convinced me to put my camera and lenses on Ebay and order the iPhone was the sample photos that Ken Rockwell includes in his review of the iPhone 11 Pro Max.

Take a look. If you aren’t familiar with the magic of the iPhone, I think you might be blown away.

The latest iPhones feature incredibly good stabilization for photos and video, a feature for which you would have to pay an extra $200 or $300 in most mirrorless cameras. Great built-in stabilization means you don’t have to buy one of those bulky, temperamental gimbals or stabilizers.

I kind of liked my little Canon M50 camera, except that operating it was much too fiddly, with its small 3.5’ screen and tiny buttons and dials. The iPhone just demands less attention.

The iPhone 11 Pro and Pro Max have an ultrawide lens. I can’t overstate how important this is. Ultrawide lenses let you show a main subject in the foreground while including the subject’s environment. With cameras, you need to spend upwards of $200 for a used ultrawide lens. With the iPhone, it’s included.

Am I sorry I sold the camera gear? No, not really, because it was not really about any personal preference of mine for the iPhone. For months before I made the switch, I’d received subtle hints that the phone was the best choice for now.

I shot behind-the-scenes video clips at a filming on my iPad and marveled at the stable, good-looking footage. Moreover, I’m seventy-eight and no longer inclined to lug a big bagful of gear. The phone seemed such a logical option — but was it the right one?

At every micro-step of the swap process, I offered myself to God and Guru with a heart open to hear and happily act upon whatever guidance I received. “I don’t care,” I told Divine Mother, “This has nothing to do with me. It’s in Your hands. You decide.”

The phone will arrive in a couple of days, but I’m not ceasing my prayers. Indeed, a strong intuition is telling me that it isn’t about the gear at all. What’s needed now is to offer myself with full energy and sincerity as an instrument for whatever photos and videos God might like to take.

2 thoughts on “53 Years a Photographer, He Now Uses an iPhone”

The Future of Art

Art as a Hidden Message
This wonderful book offers a blueprint for the future of art, while showing how art can be an essential tool for personal spiritual development and to uplift and inspire others.

“I find myself much in agreement with it.”
— Sir Kenneth Clark, author of Civilisation, renowned British art historian.

Thank you! Your gifts help spread the liberating message of Paramhansa Yogananda through the arts.
Why Donate? Follow the link to learn how your contributions are used.